Since I work in IT, a colleague sent me this recent Raconteur article, “Is your washing machine a security risk?”. I laughed and opened it, routing through Apple TV onto my 55-inch Sony for easy reading.

After the first few paragraphs, I thought about shutting off the TV. Why? Because writer Stephen Armstrong’s piece makes a compelling case: The Internet of Things (IoT) exposes smart homes to cyber-attacks.

It cites a scene from the hacker drama Mr Robot, where a corporate executive is terrified out of her apartment as appliances run amuck—setting off alarms, lights and the stove. Happenstance? No, hacked.

With 30+ years in information technology, I’ve seen plenty of cyber-attacks and attempts, from back-door breaches to all-out assaults. Add to them the occasional oddball hacks, such as Guccifer and Cyberziest.

Knowing the dangers, I’m professionally paranoid—at work and home. Ugly passwords. Cryptic codes. Backups to backups. And of course, two-factor authentication. A must these days.

Even with precautions in place, you can’t help but get your guard up even more after reading this IoT article.

Especially chilling is a quote by Earlence Fernandes, a University of Michigan researcher. He worked with Microsoft to tamper with home systems via the Internet. “The worst-case scenario is that an attacker can enter your home at any time they want, completely nullifying the idea of a lock.”

For every security attempt, there are defenses—apps, patches and firewalls, which elevate as the risks escalate. But the bad guys never sleep, on Netflix or the Internet.

What’s a homeowner, or businessperson, to do? Especially today, where home space and workplace are often one in the same. Here’s a little cyber-sense to keep in mind, wherever you live or work. 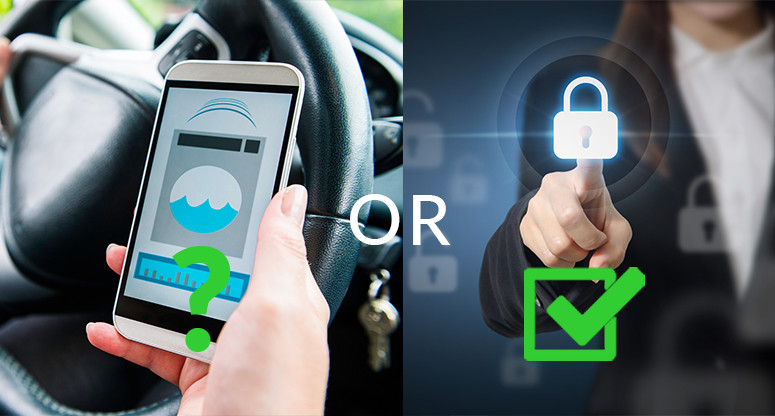 Explore Solutions
Working Solutions is dedicated to finding the right solutions for your contact center needs. If you would like to learn how we can help, please explore our solutions page or fill out this form for a business development representative to contact you.